Dan Patterson is a West Texas based singer-songwriter. With a focus on reviving the storytelling side of music, he draws much of his influence from artists such as Jason Isbell, Drew Kennedy, and John Moreland because content and substance in music are of the utmost importance. If you are into heart-felt stories, wrapped in passion and sincerity, and a few (probably less than stellar) "Dan-jokes" sprinkled in between, then this is a show you must see.

From singing the National Anthem at the small-town Farwell/Texico Bordertown Days as a fourth grader, to sharing stages with some of Texas Music's biggest acts at 5000+ person festivals, music has always been a large part of Dan's life. However, it wasn't until college that it became apparent that it was something to truly pursue as a passion, as well as a way to pay the bills. Dan formed his first band, Twisted Road, in 2009 with his best friend Jett Mason, and they began the long trek through the dive bar scene in Lubbock, TX.

As time moved on, so did the original members of the Twisted Road, and the band finally called it quits in 2011. During this transition from band to solo performer, Dan developed a strong since of urgency toward developing his craft as a songwriter and storyteller, and he became much less concerned with being a "music star" (whatever that means...)

Over the last few years, with now thousands of live shows and performances under his belt, Dan has grown quite comfortable as an entertainer. Striving to always be passionate, enthusiastic, and supremely engaging at every show, he has come into his own, and is relishing the opportunity to his craft with anyone that will listen.

"Making a music career is the hardest thing that I have ever attempted in my life. It is such a subjective medium. However, my goal with my music is to find the broken people, and to let them know that they are not alone. Even if it is only for a show, a set, or the 4 minutes of a song, someone else has been there, and made it out the other side alive."  -Dan Patterson

Pick up a copy of my new album! 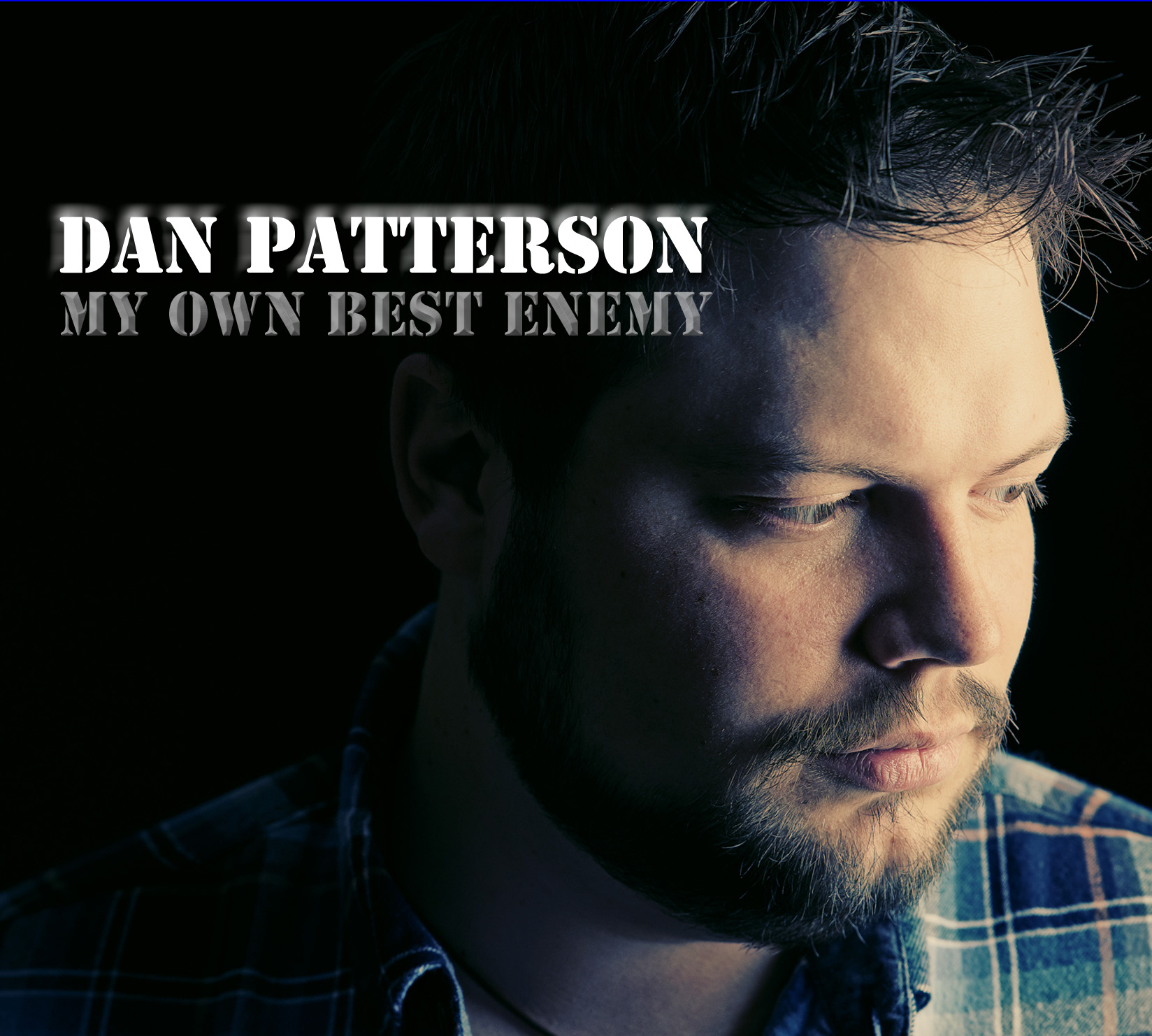